The Faces of Stomach Cancer honors those battling stomach cancer, celebrates survivors, and remembers those we have lost.

Read the personal stories of others facing issues and challenges with stomach cancer that may be similar to your own. 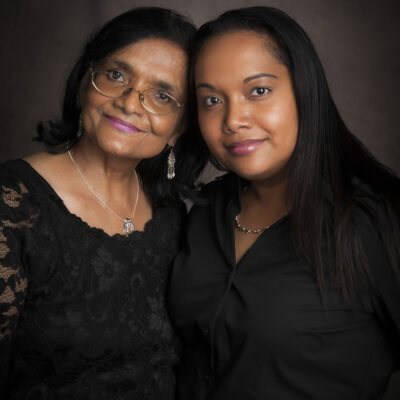 The Loss of a Mother

By Lorita Sajous For those who do not know my story, I became pregnant two months after my mom’s stage 4 gastric cancer diagnosis. For nine months, we faced all obstacles together until she passed away in February 2013. I was her caregiver, her advocate, and the person with whom she relied on to get […] 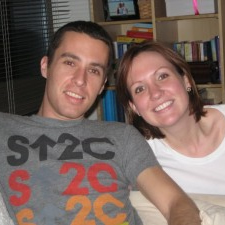 One of the most grim facts about Hereditary Diffuse Gastric Cancer (HDGC) is that the average age of onset is 38. Although stomach cancer of all kinds is now being seen in people at younger and younger ages, the most recent statistics still show an average age at diagnosis of 70 years. Since the discovery of the […]

Today I met my first nonbeliever.  Someone who hadn’t seen me around in a while, and asked where I’d been.  ‘Oh, I was out of the office for a while, I had to have surgery….’ Non-Believer: Oh my, what’s wrong, is everything ok? Me: Yeah, I actually had to have my stomach removed!NB: Pardon?Me: I […] 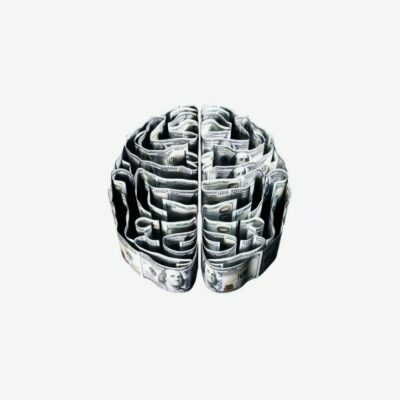 What do you mean, the Other Brain?

Why don’t I feel normal? I know it’s still early, but I thought that once I started doing normal things – eating, working, going out – that I would feel like I was getting into my routine, into my life, back to normal. But I don’t, I feel uncomfortable and unsettled. I have been working […]

We encourage you to not only read the journeys of others but also document your own so that others may draw strength from your experiences.